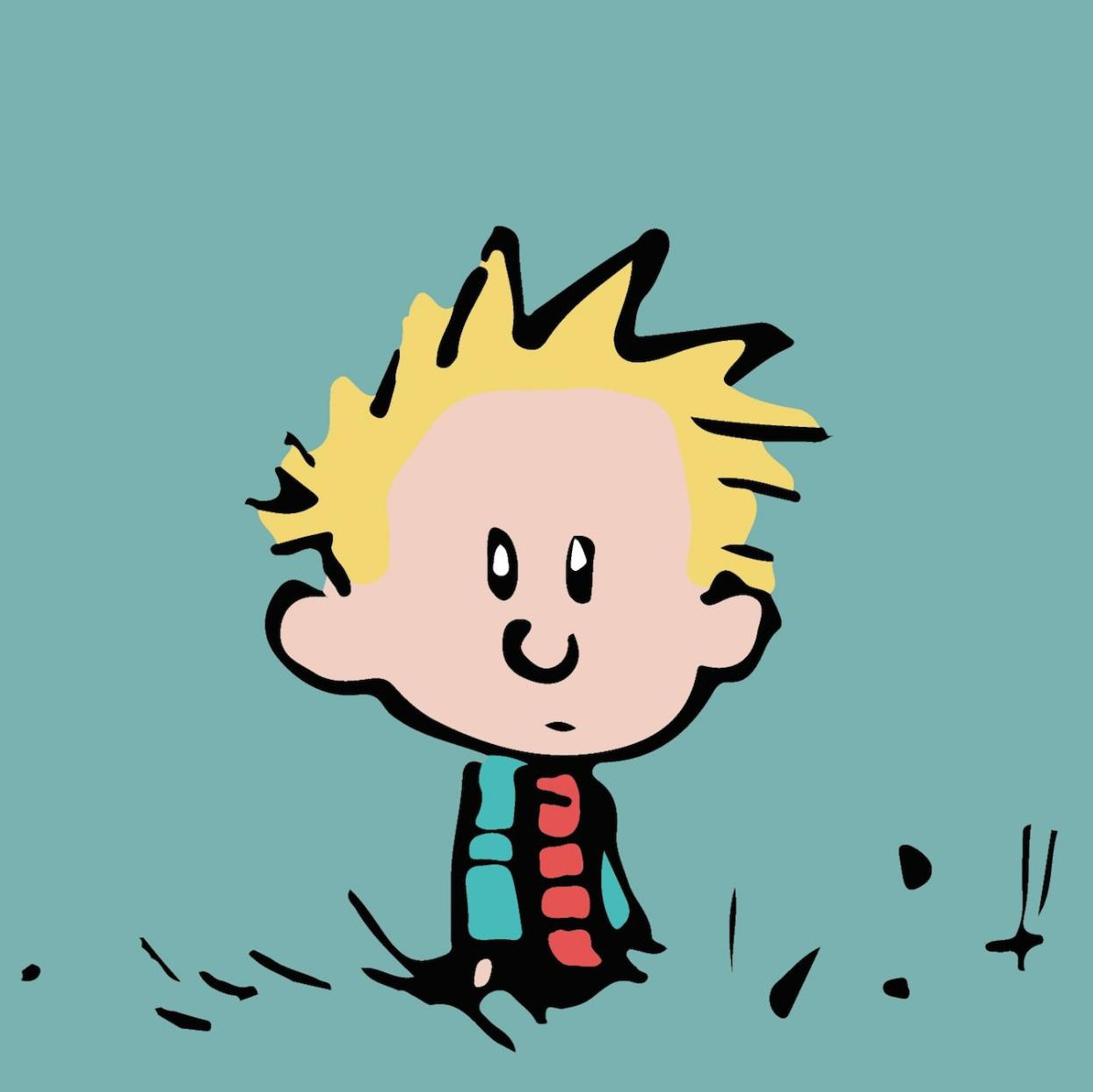 Gaussian Processes allow the incorporation of prior knowledge about the data while making predictions. These are very powerful tools for regression as well as classification problems. Similarly, Reinforcement Learning (RL) also has Markov Processes and Markov Decision Processes (MDP) as its fundamental components. Both the topics have a commonality of Randomness/Stochasticity. While working with an RL agent, the stochasticity in the MDP is not about a single step in the agent’s life, but over the entire period, the agent performs its actions. For each episode, it may take different actions to perform the same task because of the stochasticity involved in the process. Thus, the trajectories of this agent may differ for each episode. One can also think about any real-life scenario or task. The observations are made in a timespan and they may be influenced by random effects. Here, the stochasticity is not just at a single instant but throughout the time interval.

The rest of the page tries to formalizes the idea of Random Processes.

An experiment whose outcome cannot be predicted with certainty is called a Random Experiment.

Random Process depends on a random variable as well as an indexing variable.
In many stochastic processes, the indexing variable which will represent some index set will be related to a temporal dimension. For example, while one is observing a random experiment, the observations are done over an interval of time. Multiple observations are made at different time instances which may have been affected by randomness. This randomness does not affect only a single observation, but its effects are seen over the duration of the experiment. Random process can take the time of observation as an input parameter which will be represented as an indexing variable.

The random process is an infinite indexed collection of random variables defined over a common probability space.
Random process: \(\{X(t): t\in T\}\)
This can be read as \(X(t)\) is the random variable at index \(t\) and \(t\) is drawn from an index set \(T\). The index set \(T\) can be discrete where it make take values as \(\{1, 2, 3, ...\}\). In continuous case, it may take value in a range, for example, the time of the experiment may fall in the interval \([5, 10]\). Here, the index parameter typically represents temporal domain. But this value can also represent indexing of a spatial domain.

A more intuitive way to understand this definition is as follows -
Random process: \(X(\xi, t)\) or \(X_{t}(\xi)\) or \(X_{t}\)
It is a function of the outcome of a random experiment \(\xi\) at index \(t\). The variable \(\xi\) is omitted and the indexing is represented as the subscript for convenience of presentation in \(X_{t}\). This page follows one of the conventions mentioned above unless otherwise stated.

You May Also Enjoy

This post is a quick note to myself regarding bias-variance trade-off. The note is compilation of Andrew Ng’s machine learning lecture and my understanding. I hope someone may find it insight full.

This post contains some of the important notes which come in handy while working with vector-calculus.